Many people wonder that there is a range of the cars manufacturing in the Australia that the country does not need to have the car imports from anywhere but this is not the case, even when there are many good quality local cars, there are still importing a car from NZ to Australia as well as imports from the UK, Europe and America a well. If you live in Australia but want to have the car from some other country, then there is a simple guide given below which could help you out.

What kind of the car do you want to import?

Before you could learn the procedure, you need to define the category for it because there are different procedures for each one of these. These include the classic vehicles which are made before the 1989, then there is personal importing of the car. This happens when you live at some other country and now is shifted to the Australia. Although for this kind of the imports, there are certain conditions which must be met such as you must own this car for over a period of the 12 months, it must be parked either in your own home garage or must be on a location which is near to your house and you must own the driver license of the respecting company you were living in. If all these conditions are met, only then your car is imported to the Australia. Another category is the re importing of the car when you take your vehicle to some other county from the Australia for an amount of the time for example for some trip and now when you want to come back to Australia then you could re import this car to the country. Apart from this, you can only import the cars which are not manufactured and sold in the Australia.

What are the costs for importing the car to the Australia?

Import cars to Australia is not an easy procedure as it requires approvals as well as there are heavy charges involved in it. Some of the costs which are included ate the shipping cost and this usually involve the custom costs as well in which you are not only paying the cleaning and the custom fee of the Australia but also of the country from which you are importing. Then there are taxes, other kind of the compliance costs as well as the registration of the car and the insurance as well. 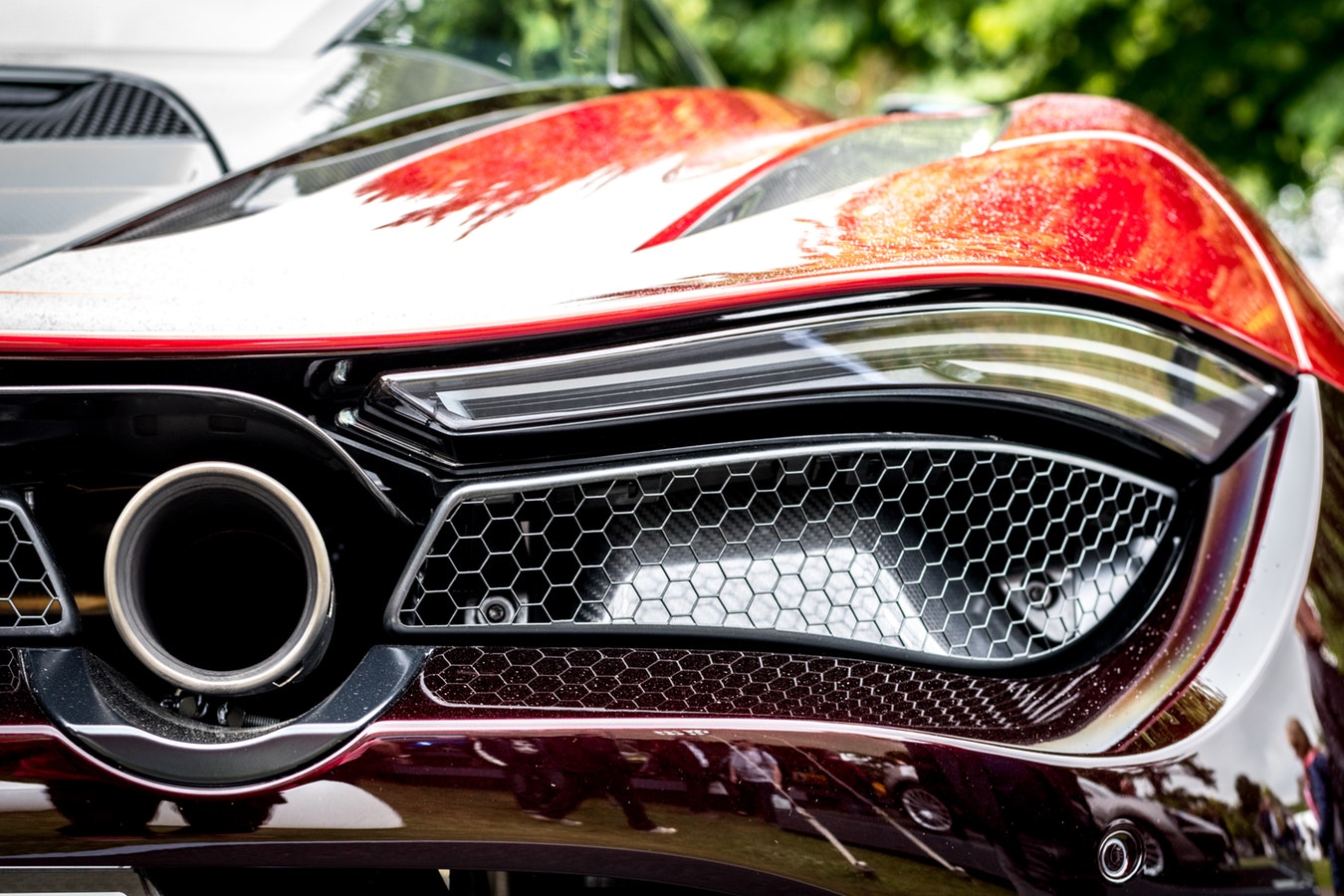